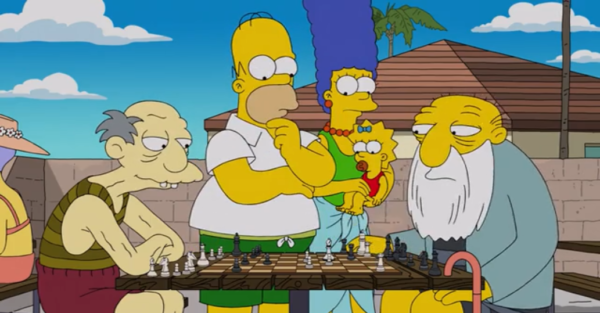 It might be a weird one but this week’s episode was definitely watchable, and that’s something we can all be happy about. Plus Craig unearths some choice trivia about Michael Richards’ failed solo sitcom. Win-win!