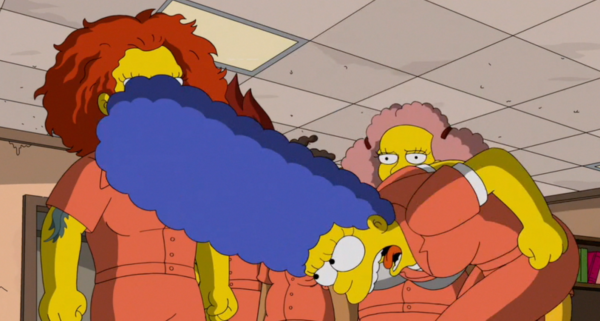 Steve rejoins the guys for this stink-fest of an episode. Also, for some reason Pat thinks Marge’s mom is dead. What a dumb-dumb.