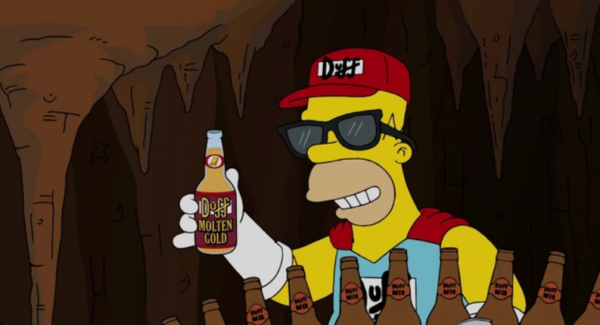 The guys are left wondering if their dreams of a Simpsons parody of “Waiting For Godot” will ever be realized after their hopes get dashed by this crappy episode.