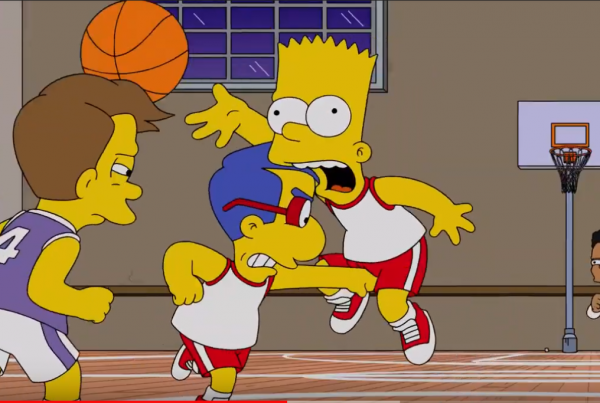 After having sat through this turd of an episode, and with the show’s one year anniversary looming, Pat and Craig wonder whether their stamina for later-year Simpsons has been drained.