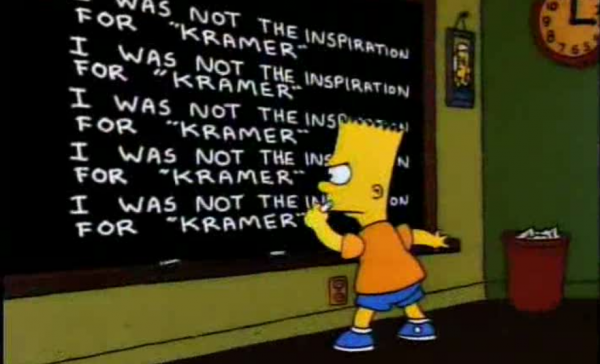 This is a weird one, folks. In an effort to cleanse their pallets of the Simpsons stinkers they’ve recently encountered, Pat and Craig thought it would be funny to take a look at the first episode of the ill-begotten Michael Richards Show. And it was funny alright, but not “Ha-Ha” funny. Strap yourselves in for a bumpy one!