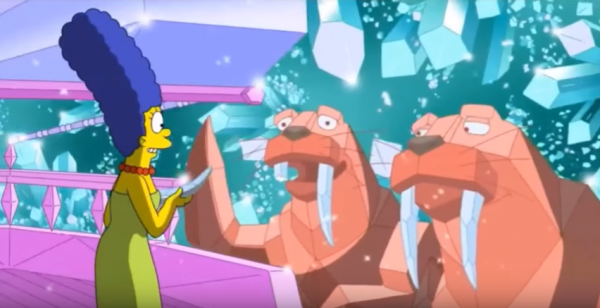 In an unprecedented first, the guys take a look at the most recent (later years-iest?) episode of the Simpsons they possibly can with this season’s finale. They also continue to hype up a special anniversary that’s around the bend…