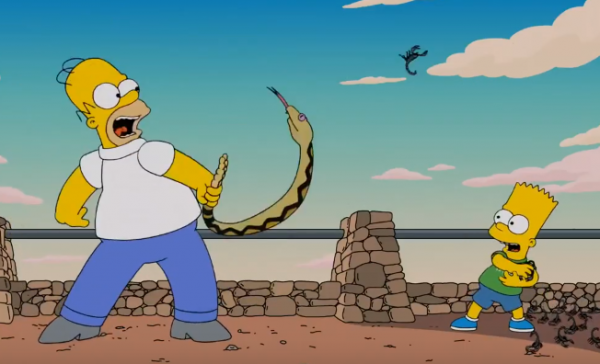 The guys come to blows over their opinions of this later year episode of the Simpsons. Is it hilarious, contrived, or a little bit of both? You decide!