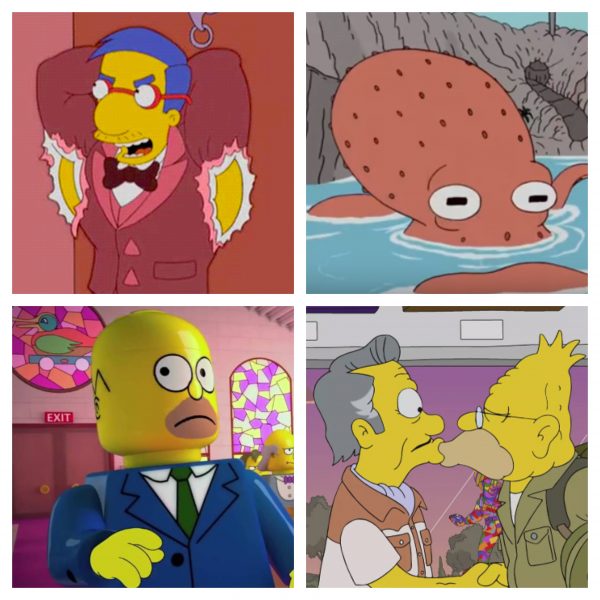 Part 2 of our 50th Episode Extravaganza has touched down from its journey through time and space, and it brings tidings from the future…tidings of DOOM!