Since June 2016, Steve, Pat, and Jake have been taking a look back at favourite games, movies, music, and activities – with the goal of figuring out what stands up.

The Dust Off is Station Zed‘s first show and lives on it’s own web domain at thedustoff.com. 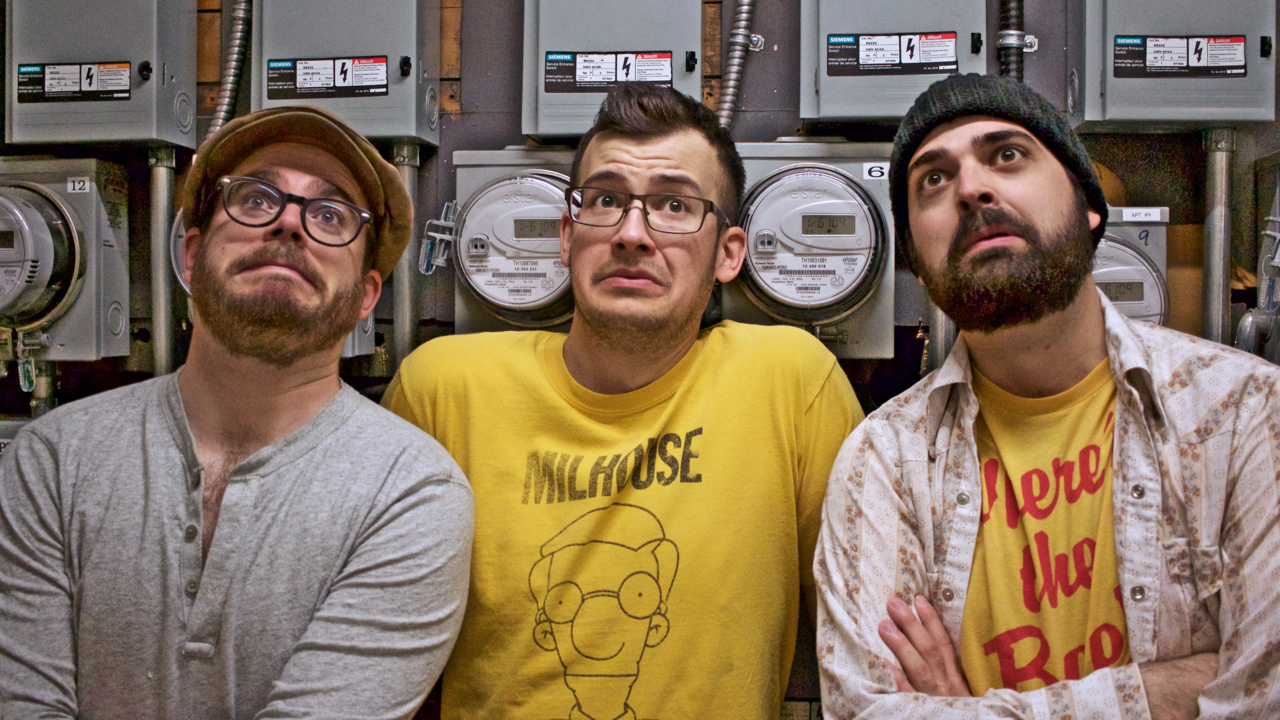 Not enough for ya? Check out all episodes of The Dust Off.